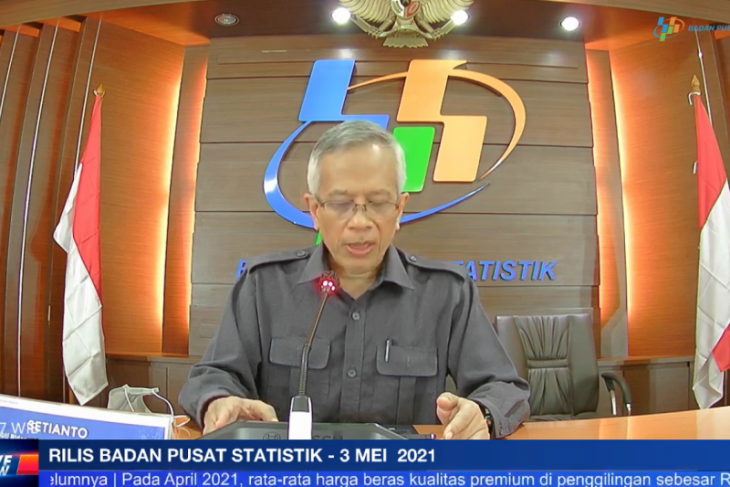 “Indeed, (the figure) is still far (lower) as compared to the corresponding period in 2020 and 2019, but figures for the January-March 2021 period have increased, although (they) are not too many,” Deputy for Distribution and Services Statistics of BPS, Setianto, stated at a virtual press conference here on Monday.