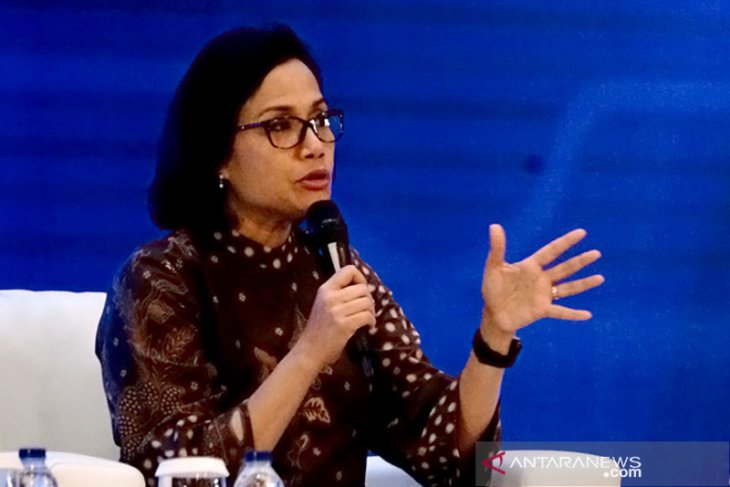 “Concerns ride high about global economic recovery continuing to be shadowed by the spike in the number of COVID-19 cases on the global scale as well, especially in several countries covered by the press,” Indrawati stated during the Committee’s press conference, here on Monday.

The minister expounded that the rise in the number of COVID-19 cases in scores of countries will cast a shadow and pose downside risks to the global economic growth that had actually seen a positive increase.

Indrawati believed that the global economic trend had continued to strengthen since the start of 2021, mirrored by an increase in the global trade volume and commodity prices, among other factors.

Furthermore, the International Monetary Fund (IMF) has revised the projection of global economic growth, from 5.5 percent to six percent.

On the other hand, the minister believes that the progress in global vaccination in several developed countries will drive optimism over economic recovery.

“The progress of global vaccination campaigns in several countries speeds up optimism about recovery,” she stated.