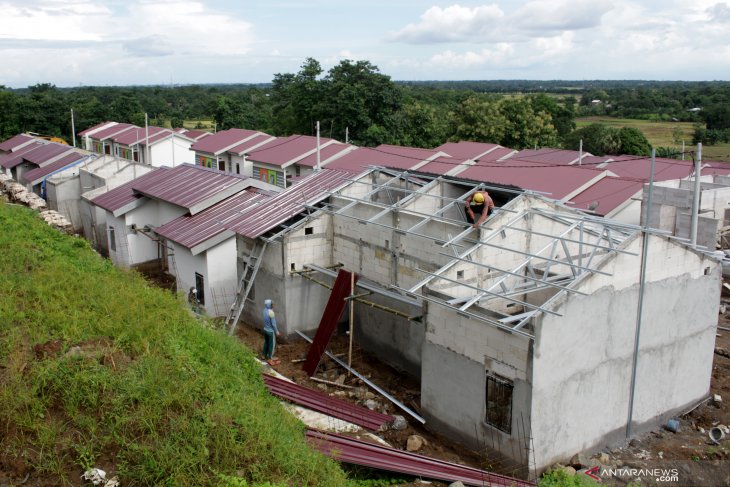 “If we look at the interest rate side, between the basic credit interest rate and our policy rate, we have dropped, with a difference of only around 3.9 percent from the previous range of 4.2 percent to 4.5 percent. This means that within two months, the basic interest rate for bank credit has been lowered, ” Dody pointed out.

Before the rate transparency policy, the basic lending rate reduction tended to be limited to just 83 bps to 9.70 percent in 2020, he said. In fact, from 2020 to early 2021, Bank Indonesia has cut the benchmark interest rate by 150 basis points (bps) to the level of 3.50 percent, he added.

Through the lowering of the basic lending rate, the difference in deposit interest rates, which was in the range of 10 percent, has now gradually narrowed to around 9 percent, he continued.

In the money market, loose liquidity and a 150-bps cut in the BI 7 Days’ Reverse Repo Rate since 2020 have driven the average overnight Interbank Money Market (PUAB) interest rate down by 3.04 percent. Meanwhile, in the banking sector, the basic lending rate as of February, 2021 was recorded at 171 bps (yoy).

“The basic interest rates for loans for consumption, mortgage and non-mortgage loans, as well as for corporations have started to dip in the last two months. This means that this is because it has an impact on the transparency of prime lending rates for banks to the public,” he explained.