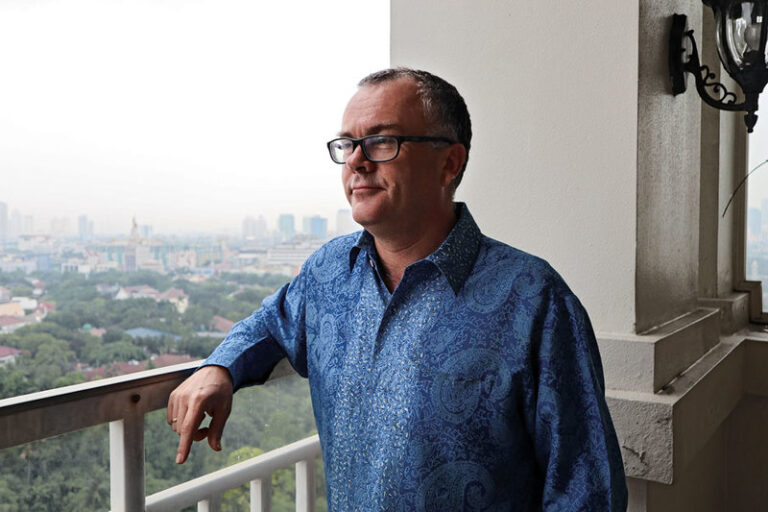 Last week Ambassador Rizal Sukma finished his term of office as Indonesian Ambassador to the UK and Ireland.

When Pak Rizal took office he outlined his objectives and one of which was to engage more closely with UK business and promote Indonesia more and I have certainly seen plenty of evidence of that.

One of the other aspects of Pak Rizal’s tenure that has greatly impressed me has been his willingness to travel extensively throughout the UK to engage with cultural, academic and business communities. His efforts have also helped spur BritCham Indonesia to engage more regularly with the Indonesian student community throughout the UK.

Earlier this year we received the news that Pak Rizal had taken seriously ill but I am pleased to report that he is well on his way to a full recovery. A week or so ago, together with Chris Wren I caught up with Pak Rizal to have a chat with him about his time in the UK and if the evidence of that chat is anything to go by he is very much back on top form. Please follow this link to listen to our discussion.

I am sure BritCham Indonesia will continue to maintain a close relationship with Pak Rizal now that he is back in Jakarta and as always, we are very grateful to his astute advice and insights.

We also very much look forward to meeting up soon with Pak Rizal’s successor, Dr Desra Percaya, and as ever will continue to work closely with our friends in the Indonesian Embassy in the UK. 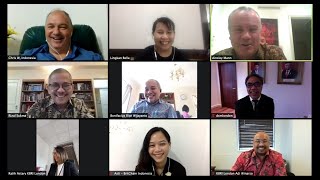